The power of "Parsifal" conquers the Sofia Opera

On 18 June at 16 h, Saturday, the Sofia Opera will present to the connoisseurs of Wagner his last opera, the stage mystery "Parsifal". It is not subject to analysis, but allows us to experience its transcendence.

Maria Guleghina is a guest in the role of Kundry. After her successful career in the Italian repertoire, Guleghina enthusiastically adds German operas to her vast list of roles.

Maria Guleghina is considered one of the world's leading dramatic sopranos, the only one to perform main roles in 16 new productions at the La Scala Theatre, among which "Manon Lescaut", "Tosca", "Un Ballo in Maschera", "Macbeth" and others. She has starred more than 200 times at the Metropolitan Opera in New York in "Aida", "Turandot", "Tosca", "Norma", "Macbeth", "Nabucco", "Andrea Chénier", "The Queen of Spades", "Cavalleria Rusticana" and others. 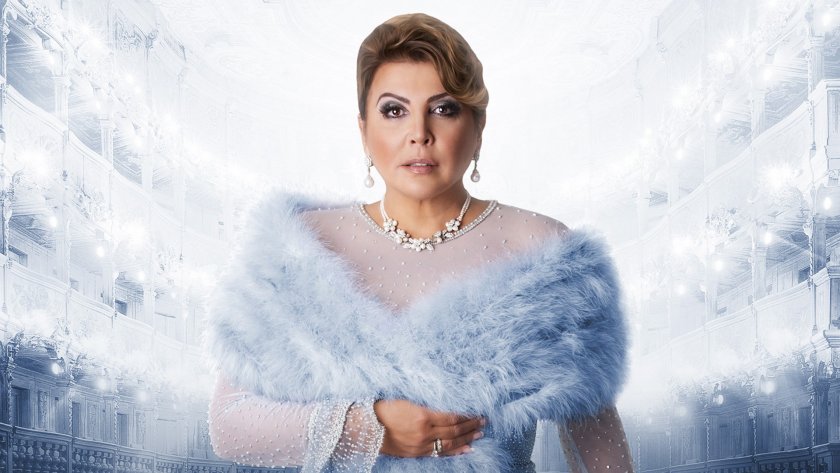 In the production team are: Stefan Soltesz – guest conductor. He conducts often at the Vienna State Opera and at the major opera houses throughout Europe, for instance at the Teatro dell’Opera di Roma, the state opera houses in Berlin, Dresden and Munich, the opera houses of Frankfurt, Cologne and Genève, Bolshoi Theatre Moscow, Teatr Wielki in Warsaw and Hungarian State Opera in Budapest. 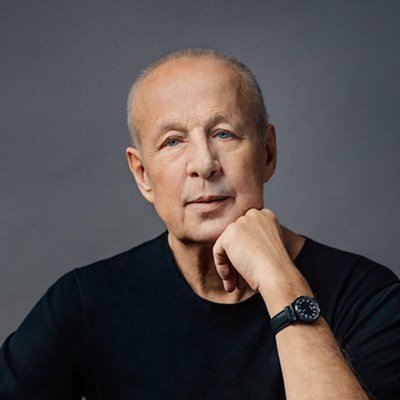 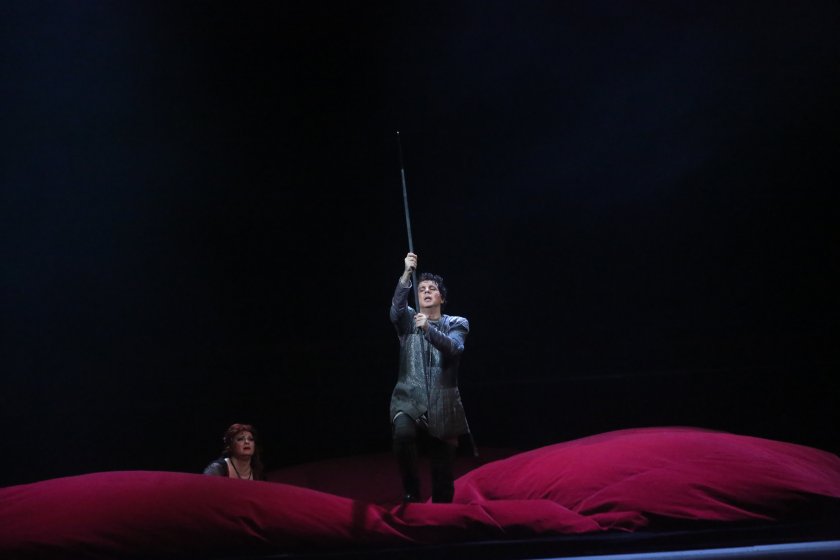 It is no coincidence that this opera by Wagner has a strong theatrical power, a compelling stage impact. World-renowned philosophers and thinkers have written about "Parsifal":

Friedrich Nietzsche: "The sublimity of feeling, in the greatest depths of music".

Sameer Rahim: "Enchanting and all-forgiving music... Wagner composed as if the soundtrack of heaven." 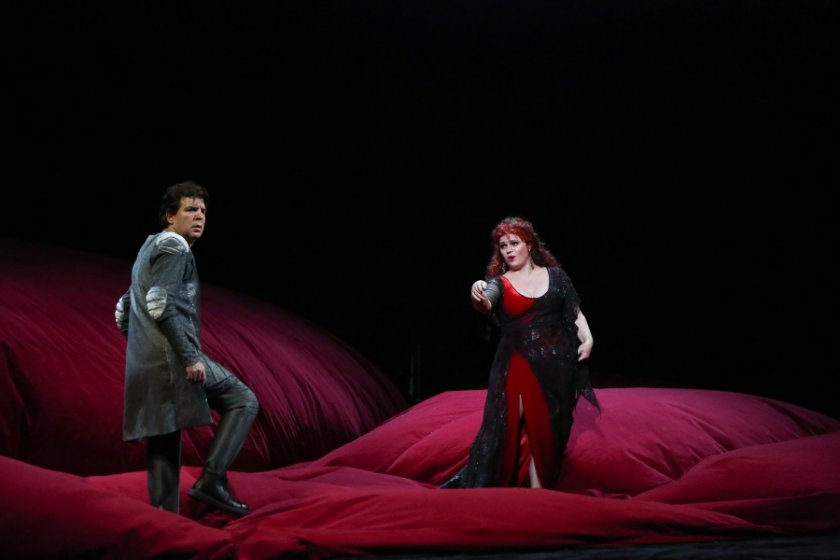 According to Schopenhauer, in "Parsifal" there is a fear of carnal sin. This is the scourge of love, tormenting man from the late 19th century, almost to the point of exhaustion. Thus, one of the characters, Kundry, tormented by her instinctual urges, is repelled by Parsifal. The relationship between the sexes reaches high tension and expresses a person's spiritual experiences.

This sacral Wagnerian drama is beyond the time and place of concreteness. It is a mystical act that looks at the endless cycle of life, including birth, life, death and rebirth.

Maestro Plamen Kartaloff's directorial reading gives the soloists of the Sofia Opera the opportunity to reveal their great artistic and vocal abilities.

You can see the entire artistic and acting staff of "Parsifal" on the website of  Sofia Opera.