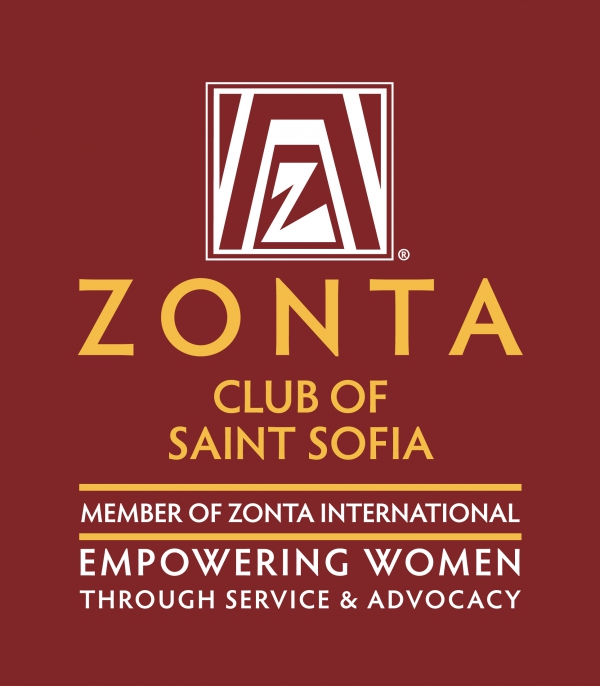 Zonta International, the largest non-governmental organization in the world which works in the field of protection of women’s rights and their empowerment, is celebrating its 100th Anniversary. There are Zonta clubs all over the world, on the five continents in 67 countries. Bulgaria is the most stably standing country on the Zonta map in Central and Eastern Europe.

Zonta Club of Saint Sofia will mark the celebration on 11 May at 17:00 h at the Sofia Opera and Ballet. It is expected Academician Plamen Kartaloff, who has contributed many years to the causes of empowerment of women and equality between the sexes, to pay respect to it.

Guest of the celebration will be the Zonta club member Alba Langhe Roero, Italy, to mark the 5th Anniversary since her twinning with “Saint Sofia”. The joint projects of the clubs are in protection of women’s and children’s rights, “Zonta Says No” to violence and dozens of other nonstandard initiatives.

The celebration at the Sofia Opera will start with a tour behind the curtain, followed by a short official part at which will speak Nadezhda Stoycheva, co-founder and Director of Association Animus Foundation about women’s rights, the traffic of people and the influence of the non-governmental sector in Bulgaria for the last 20 years. Nadezhda Stoycheva is laureate of the Zonta of Saint Sofia Award in honour of the 100th Anniversary.

Zonta Club of Saint Sofia was founded in 2004, it is a part of Area 05, District 30 of Zonta International, together with 7 more European countries: France, Germany, Italy, Monaco, Switzerland, Macedonia and Romania.

For 15 years, the club has completed dozens of projects in the field of the support of the victims of violence, protection of women’s rights, their economic empowerment and care for the adolescents.

Zonta International, founded on 8 November 1919 in Chicago, the USA, has a special consultation statute in the UN since 1946. Today a consultation statute have in total more than 4000 non-governmental organizations, but only 144, among which Zonta International, have a special statute, and this means that the vote of Zonta in the UN is being considered.

The symbols of Zonta International are the yellow rose and the ZONTA emblem. The name ZONTA comes from the signs of the Indian Sioux tribes. Each letter is a separate symbol – of the mutual support, loyalty, common care, sunbeams.

Tweet
More in this category: « The phenomenon “Mamma Mia!” with guest performance in Varna – chernomore.bg Matthew Scott Rogers will conduct “Madama Butterfly” at the Sofia Opera and Ballet (10 May, at 19:00 h) »
back to top