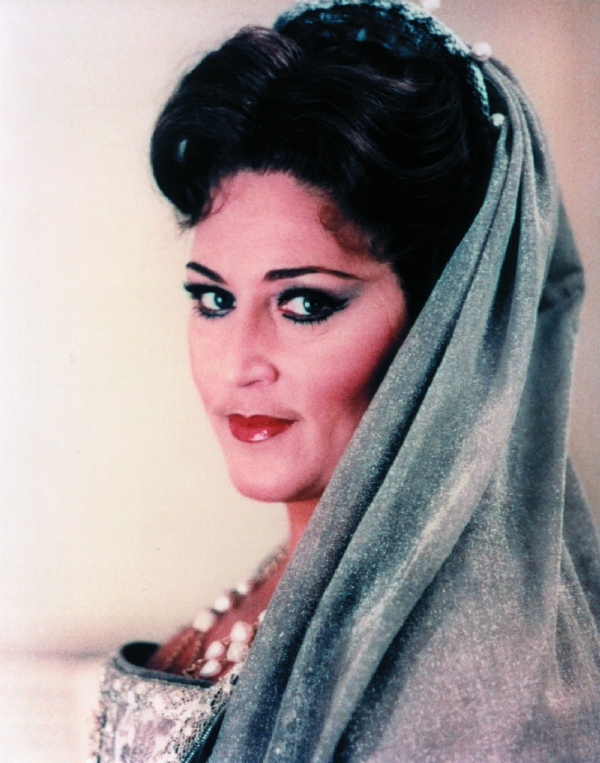 The programme “Star moments with Anna Tomowa-Sintow” opens the curtain of the world opera theatres and concert stages with the great opera artists and conductors in star productions of Metropolitan Opera, Opéra Nationale de Paris, the Salzburg Summer Festival, Wiener Musikverein with the Vienna Philharmonic, Covent Garden and others.

The journey in this world of Anna Tomowa-Sintow will start with a recording of Tosca’s prayer. Emotion and message, which the singer has chosen not by chance, something, which will open the meeting with Anna Tomowa-Sintow.

Aria of Elvira from Verdi’s “Ernani”, from Metropolitan Opera, followed by aria of Cio-Cio-San, “Madama Butterfly”, is a special selection in the programme’s dramaturgy. After aria of Leonora from “La forza del destino” from Opéra Nationale de Paris and “Un ballo in Maschera” with Luciano Pavarotti from Grand Théâtre de Genève we enter into the world of Mozart with aria of Donna Elvira from “Don Giovanni” from the Salzburg Summer Festival, followed by Richard Strauss with “Der Rosenkavalier”.

Not an accidental choice in the programme, which is expression of Anna Tomowa’s exceptionally rich of different styles repertoire. Something, which Herbert von Karajan formulated most exactly. For him the Bulgarian soprano was “the soprano with the widest range of roles” he ever knew.

The programme returns us to the usual Maestro Verdi with the Requiem, followed by “Il trovatore”, “Otello”, “Simon Boccanegra” and before the final comes again Richard Strauss – “Die Frau ohne Schatten”.

The final duet of Chénier and Maddalena with Placido Domingo from “Andrea Chénier” by Umberto Giordano fades away with the exceptionally moving emotion from the stage and the applauses of the audience.

This moving journey into the world of Anna Tomowa-Sintow interweaves in the thread of the live conversation with the opera legend. A conversation, which will open the curtain for her life on the stage.

View the embedded image gallery online at:
https://www.operasofia.bg/en/news-and-events/item/7480-yubileina-izlozhba-anna-tomova-sintova-55-godini-zhivot-na-stzenata#sigProGalleria5e9d5f3842
More in this category: « ABOUT PAVEL SHAPPO, AUTHOR OF THE SETS AND THE COSTUMES OF “A LEGEND OF THE LAKE” AT THE SOFIA OPERA AND BALLET The mezzo-soprano Diletta Scandiuzzi – winner at the Tiramisù World Cup »
back to top