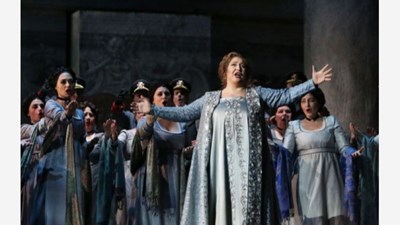 Gabriela Georgieva on the stage Photo: Sofia Opera and Ballet

Gabriela Georgieva is an artist, who is loved by the audience – not only in our country, but also at international opera houses. On 19 March, the singer will celebrate her jubilee – 20 years on the stage of the Sofia Opera. With each of her new roles, the soprano became a favorite of the spectators. Her vocal identity and artistic talent grab with magic, because singing is a mission for her, the Opera says.

Gabriela Georgieva's path to the stage of the National Opera can be characterized by the word dedication. After studying at the Pancho Vladigerov Academy of Music, she specialized in opera singing at the Boris Christoff Bulgarian Academy of Arts and Culture in Rome. Gabriela Georgieva improved her vocal skills with the famous tenor Kaludi Kaludov and the brilliant Ghena Dimitrova. The professional career of the soprano is interesting and rich. In 2022 she started with Leonora from "Il Trovatore", immediately followed by roles such as: Amelia from "Un Ballo in Maschera", Maddalena from "Andrea Chénier", Abigail from "Nabucco", Tosca from the opera of the same name, Elizabeth de Valois from "Don Carlo" , Turandot from "Turandot", Manon from "Manon Lescaut" and many others. 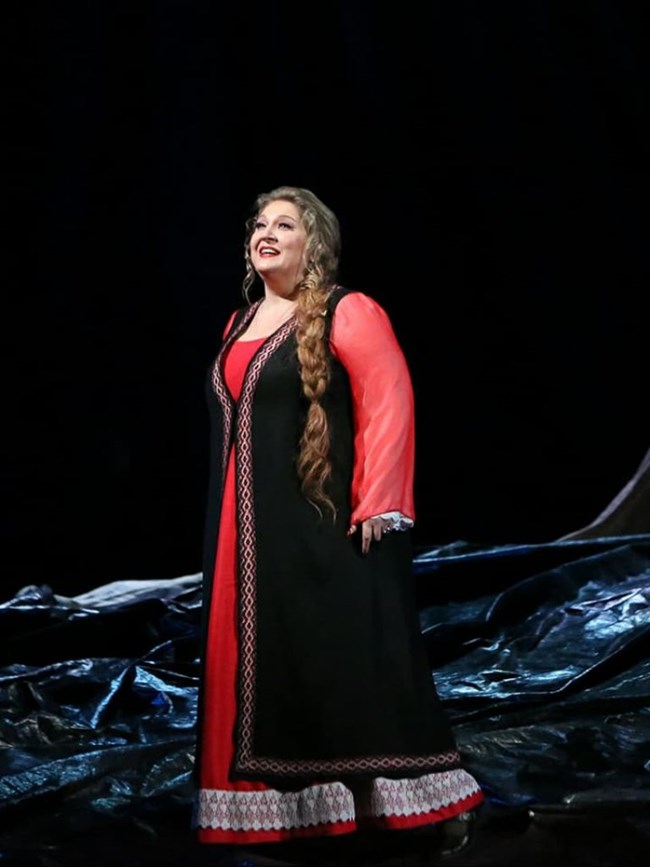 In the role of Yana from "Yana's Nine Brothers" by Lyubomir Pipkov. Photo: Sofia Opera and Ballet 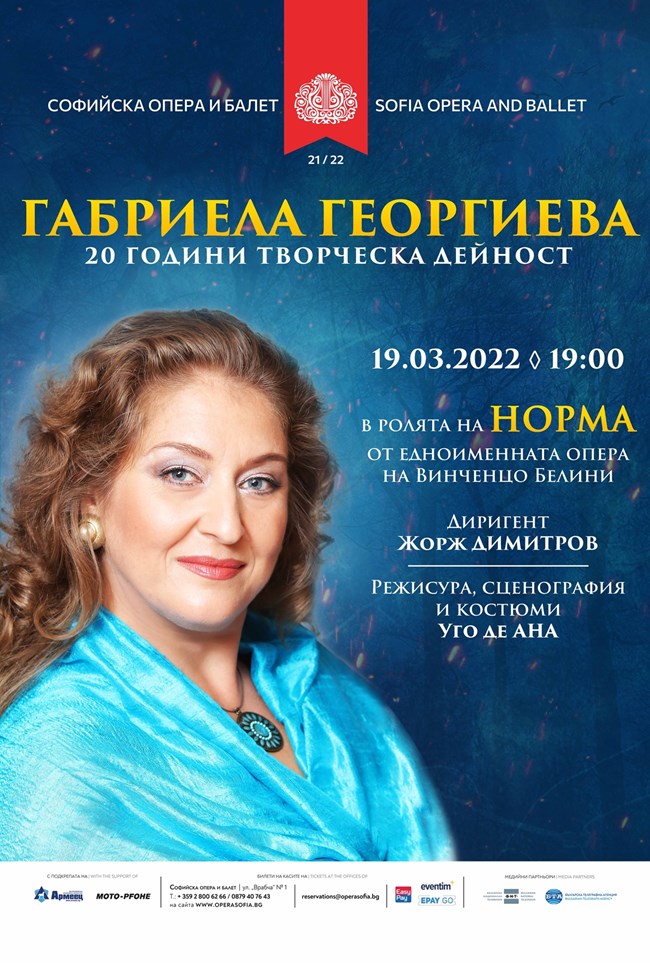 The soprano constantly receives invitations to sing on world opera stages, and makes many recordings in the Bulgarian National Radio. Gabriela Georgieva is a singer that directors love to work with, captivated by her talent and dedication.