The Sofia Opera and the Balkanski Academic Circus invite all young and adult spectators to “Shrek” at the circus. For the first time, the children's favorite musical, which is being performed at the Opera, will delight the audience at the tent on the holidays of 23 and 24 May.

Balkanski Circus presents a spectacle of the Sofia Opera on 23 May at 19 h and on 24 May at 11 and 17 h. The original Broadway production was produced by DreamWorks Theatricals and Neal Street Productions.

The composer of “Shrek” is Jeanine Tesori. She is the most respected female theatre composer in history, with five Broadway musicals and five Tony Award nominations. In July 2019, Tesori premiered her opera “Blue” (libretto: Tazewell Thompson) at the Glimmerglass Festival in Cooperstown, New York. 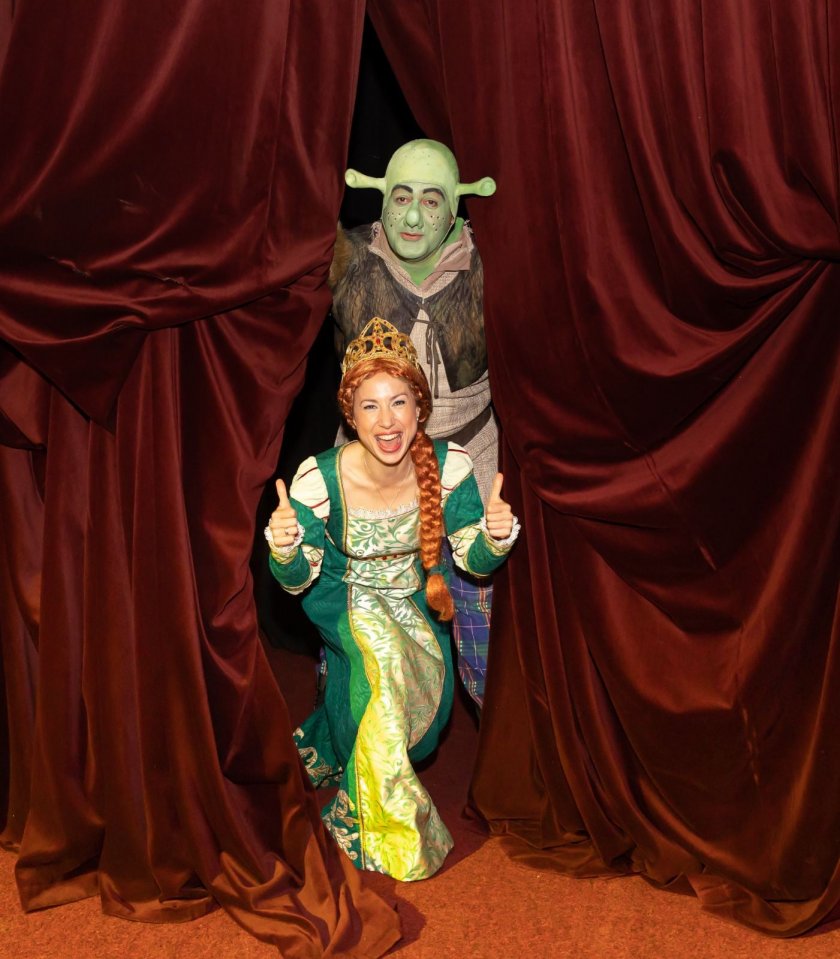 The spectacular musical is based on the cult DreamWorks Animation and William Steig’s book. The translation is by Lora Dimitrova, Miroslav Dimov and Boris Pankin. The world-famous musical "Shrek" is suitable for our young audience. The musical "Shrek" has 8 nominations for the Tony Award and was awarded in the category of best costumes in a musical.

Once upon a time... In a remote swamp lived a terrible ogre named Shrek. His peace was suddenly broken by the arrival of tiresome Fairy-tale Creatures, chased away from their home by the evil Lord Farquaad. Intent on saving their home, as well as his own, Shrek makes a deal with Farquaad – he will go and find the beautiful young princess Fiona and bring her for his bride. But there is a deep and dark secret... 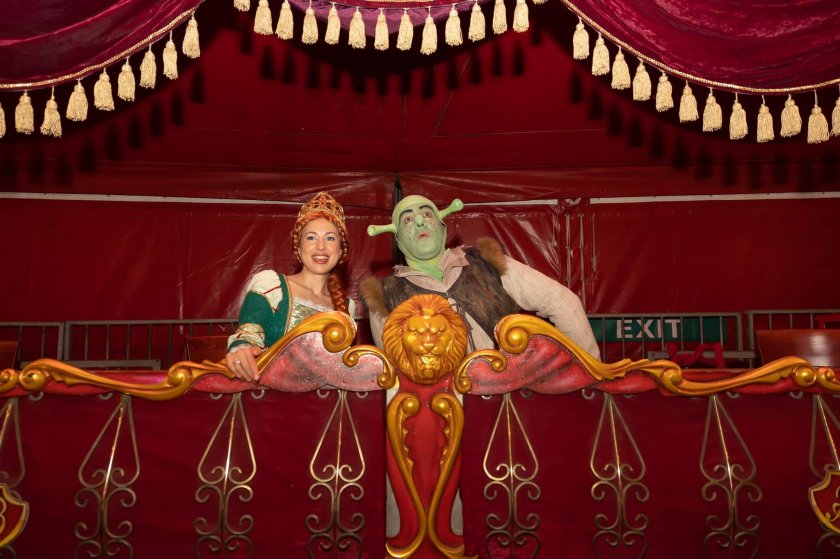