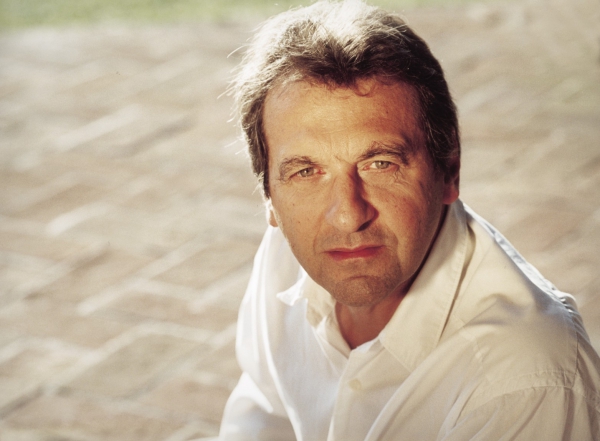 Alain Boublil is the author of the librettos and lyrics for the musicals La Révolution Française, Les Misérables, Miss Saigon, Martin Guerre, and The Pirate Queen, all in collaboration with Claude-Michel Schönberg, as well as Marguerite with music by Michel Legrand. He co-wrote the screenplay of the Golden Globe-winning and Oscar-nominated film, Les Misérables.  He is the author/lyricist of Abbacadabra, a fairy tale musical with songs by ABBA, of the stage adaptation of the Demy/Legrand film, Les Demoiselles de Rochefort, as well as author of the musical play Manhattan Parisienne, and the play, The Diary of Adam and Eve.  He wrote a prize-winning French novel, Les dessous de soi.

His many awards include two Tonys, two Grammys, two Victoire de la Musique and a Molière Award for Les Misérables as well as an Evening Standard Drama Award for Miss Saigon, a Laurence Olivier Award for Martin Guerre and a New York Chapter Honors Grammy for his outstanding contribution to the creative community.  Boublil and Schӧnberg’s 40 plus year collaboration was celebrated in May 2016 at Carnegie Hall as honorees of the New York Pops’ 33rd Birthday Gala.  Boublil was recently appointed to the Board of Directors of the New York Pops.  He lives in New York with his wife, actress/singer Marie Zamora, and is the father of four sons.