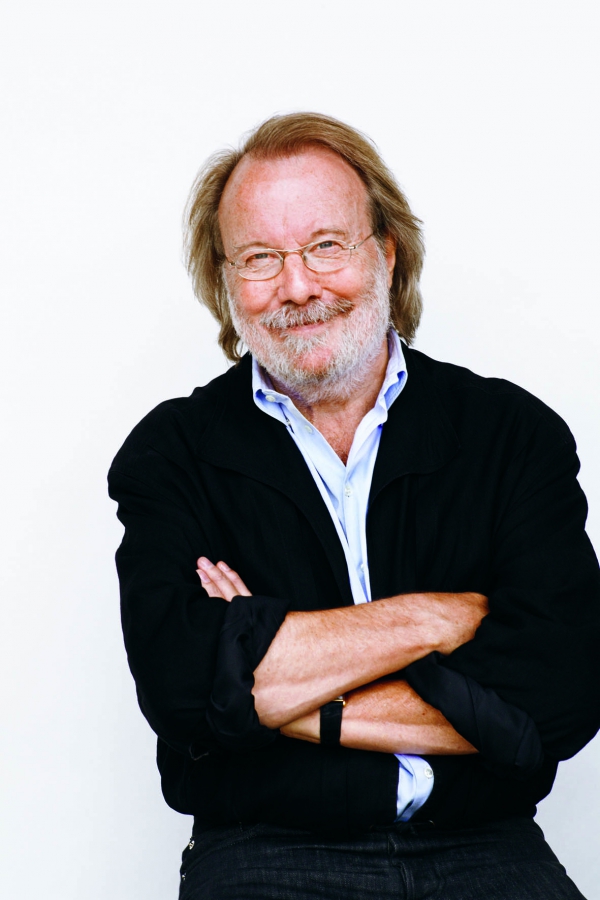 1952: Received accordion lessons from his father and grandfather.

1964-68: Member of the Hep Stars, Sweden’s most popular rock band in the 1960’s. During this time, he began composing music. “Sunny Girl” and “Wedding” were huge hits for the Hep Stars.

1982-84: Composed the music (together with Bjorn Ulvaeus and Tim Rice) for the musical, Chess.

1995: Received the title of professor from the Swedish government. Inducted to the Royal Swedish Academy of Music in 2007. Appointed Honorary Doctor of the College of Humanities at Stockholm University in 2008, and at Lulea University of Technology in 2012.