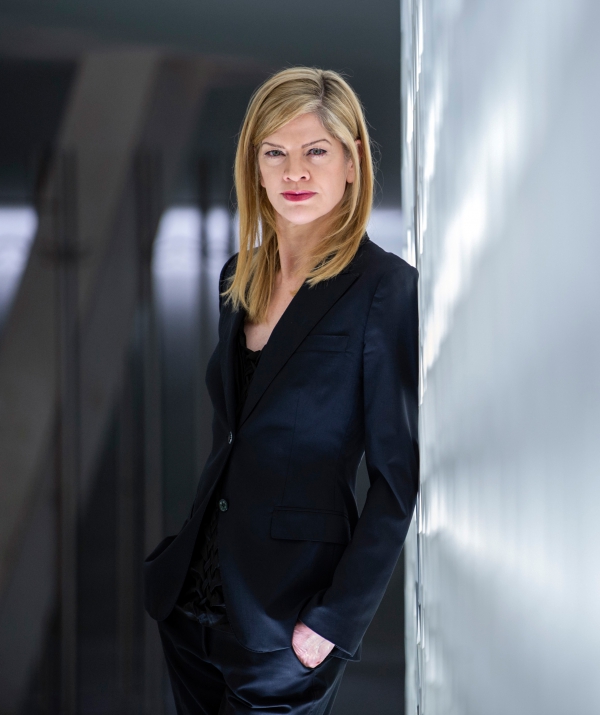 Maestro Keri-Lynn Wilson's international career as a guest conductor spans over twenty years, leading some of the world’s most prestigious orchestras - such as the Los Angeles Philharmonic and the Symphonieorchester des Bayerischen Rundfunks - and has conducted operas at the world’s top opera houses, including the Royal Opera House Covent Garden, the Bayerische Staatsoper, the Bolshoi Theatre, and the Wiener Staatsoper. Focusing on Verdi, Puccini and Russian composers, Ms. Wilson’s work has been praised as “vividly shaped and nuanced” by The New York Times, and “elegantly incisive” by The Telegraph.

Ms. Wilson’s 2019/20 season alternates between symphonic and operatic work, beginning at the Norwegian National Opera in Oslo, where she conducts a new production of Rigoletto. A gala concert with Mr. Calleja and Ms. Radvanovsky brings her to San Juan, followed by a symphonic concert featuring Liadov, Chopin and Rachmaninov in Gran Canaria. A frequent guest conductor at the Bolshoi Theatre, she returns once again this season to conduct Puccini’s Manon Lescaut and La Bohème. She also conducts La Bohème at the Latvian National Opera, before traveling to Sofia, where she leads the Sofia Philharmonic Orchestra in a symphonic concert with works by Brahms and Beethoven. At the Sofia Opera, she conducts Turandot. In March, she continues her work in Warsaw, Poland at the Polish National Opera, this time with Carmen. Maestro Wilson then makes a celebrated return to her alma mater, Juilliard, where she conducts a new production of La Bohème followed by Shepherd's Magiya and Shostakovich’s Symphony No. 1. Her season concludes with her debut at the Teatro Colon where she leads performances of Tosca.

Maestro Wilson was raised in Winnipeg, Canada, where she studied flute, piano, and violin from an early age. While still a student at Juilliard, she assisted Claudio Abbado at the Salzburg Festival, and won a fellowship from the Tanglewood Music Center. Upon graduating from Juilliard with a masters both in flute and conducting, she was named the Associate Conductor at the Dallas Symphony Orchestra.

Tweet
More in this category: « Yulia Krasteva: When art passes through human’s soul, it moves it – the Bulgarian National Radio World-known singers with guest-performance in “Turandot” by Giacomo Puccini in December at the Sofia Opera and Ballet »
back to top