Lili Ivanova was a special guest of the Sofia Opera – impressio.dir.bg 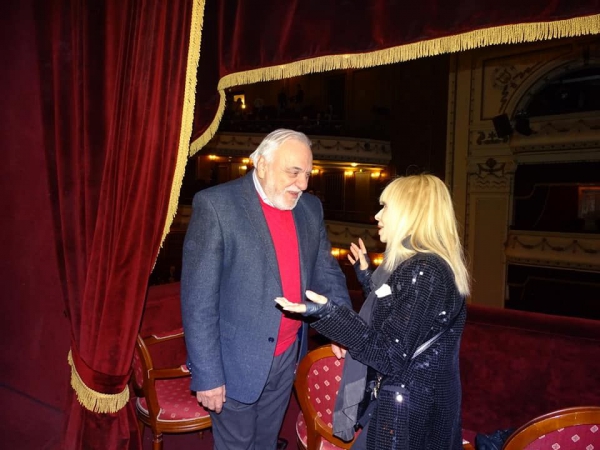 Lili Ivanova was a special guest of the musical “Les Misérables” at the Sofia Opera and Ballet. Plamen Kartaloff personally welcomed the prima of the Bulgarian pop music. 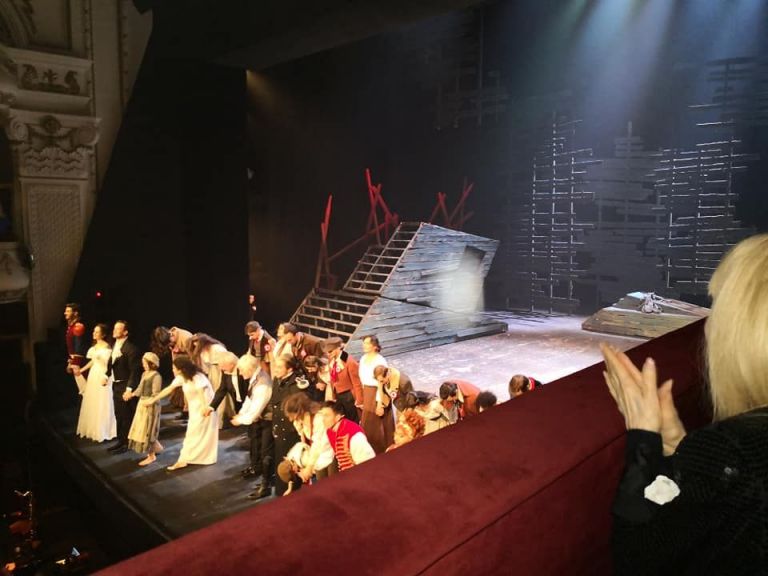 The prima in the box during the spectacle (Photo: Personal archive of Lili Ivanova) 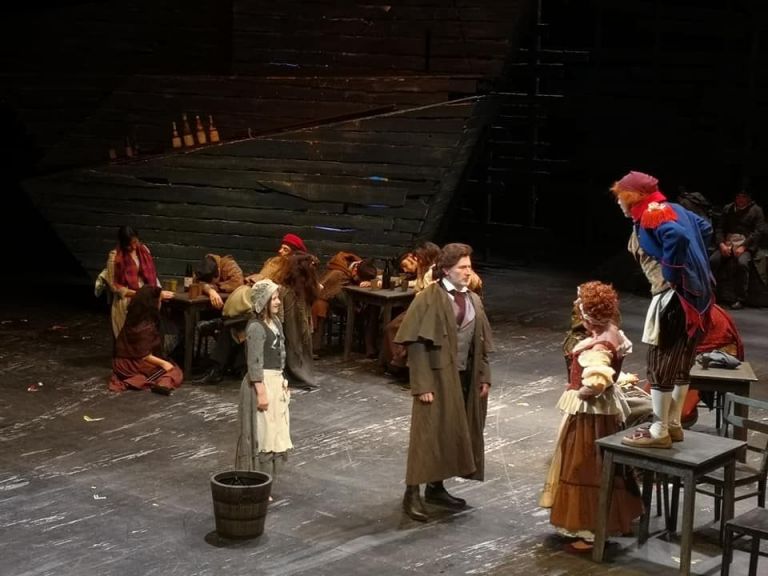 Lili Ivanova was the great surprise for the artists and the audience at the 11th spectacle in succession of “Les Misérables” Thursday evening.

“I would like to thank Maestro Kartaloff for the respect and the attitude! Congratulations for the whole team of the musical “Les Misérables”! You were wonderful!”, wrote she in her Facebook profile.

“Les Misérables” by Boublil and Schönberg, created on the basis of the novel of the same name by the French classicist Victor Hugo, turned out to be the most demanded title in the cultural playbill for the season. The tickets for the remaining six spectacles in January are completely sold out. 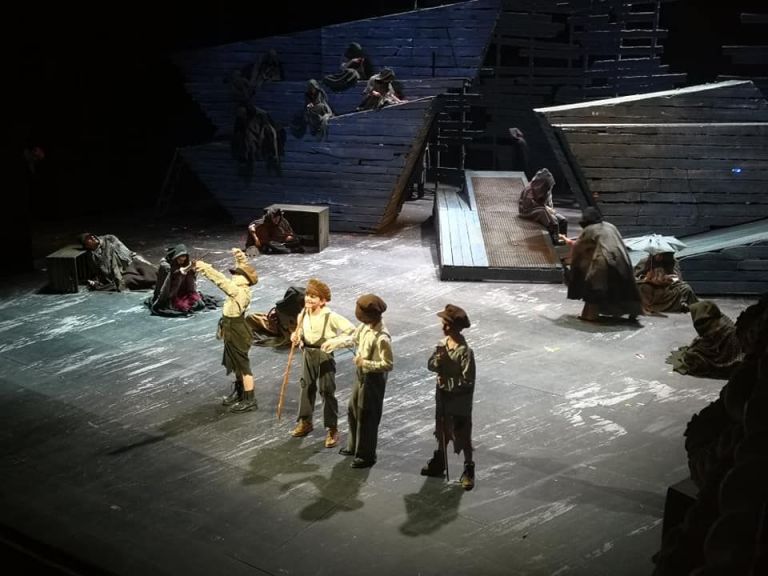 Tweet
More in this category: « We are expecting you on 15 December at the star spectacle of “Turandot” by Giacomo Puccini, with the special participation of Catherine Foster and Paolo Lardizzone – Calaf. Guest conductor – Giorgio Proietti. World Opera Day to promote the value of opera for society - Erich Wächter »
back to top