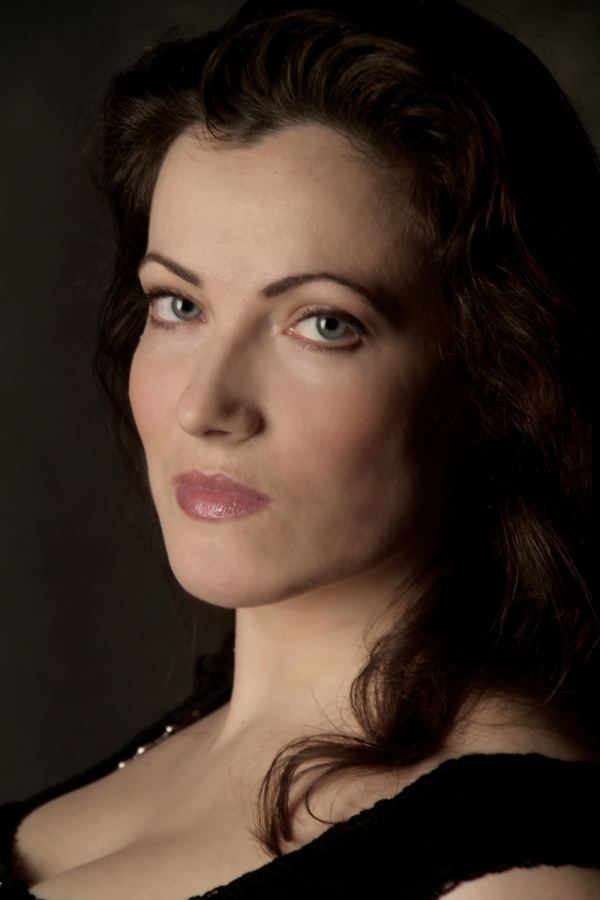 The soprano Alexandra Lubchansky will be guest-performer in the role of Lisa in the concert performance of “Queen of Spades” by Tchaikovsky at the Sofia Opera on 31 January 2020.

Lubchansky completed her studies of piano and composition at the Conservatory in St Petersburg, her native city, graduating with distinction.

After piano studies in Tel Aviv and Frankfurt, she won the First prize at the Nikolai Rubinstein International Piano Competition held in Paris. From 2001 to 2003 Lubchansky studied voice at Karlsruhe Opera School under the tutelage of Prof. Roland Hermann. In September 2003, she was awarded the Prize of the European Foundation for Culture in Lucerne.

In her career she has sung numerous roles in operas by Mozart (Contessa, Donna Anna, Queen of the Night, Konstanze, Blonde and Rosina), major roles from the Italian repertoire (Lucia, Imogene, Norma, Amina, Gilda, Violetta, Musetta and Liù) and parts by Wagner and Richard Strauss (Woglinde, Flower Girl, Zerbinetta and Fiakermilli).

Some time ago, she sang in Beethoven's 9th Symphony with Munich Philharmonic orchestra.

Alexandra Lubchansky performs regularly with the ensemble United Berlin – for example at the Konzerthaus Berlin under the baton of Vladimir Jurowski.

View the embedded image gallery online at:
https://www.operasofia.bg/en/news-and-events/item/8313-alexandra-lubchansky-will-be-guest-performer-in-the-role-of-lisa-in-the-concert-performance-of-queen-of-spades-by-tchaikovsky-at-the-sofia-opera#sigProGalleria47c656e0b9
More in this category: « Photogallery from one extraterrestrial “La Bayadère” with Kimin Kim A star of the Bayreuth Wagner Festival – on the playbill of the Sofia Opera »
back to top