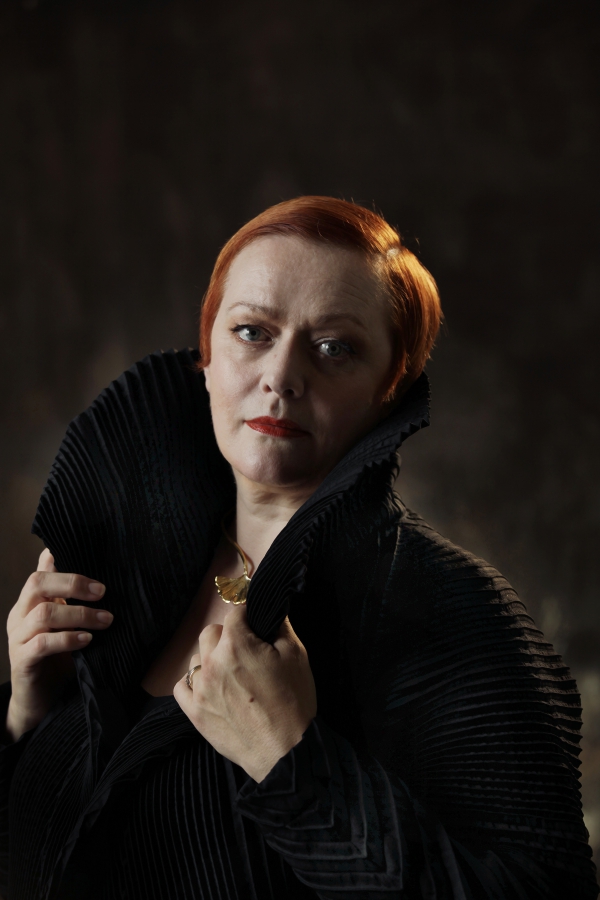 The dramatic soprano Catherine Foster is among the soloists whose names stand out in the present season at the Sofia Opera.

Catherine Foster became well-known all over Europe with her interpretation of Brunnhilde from “Der Ring des Nibelungen”, together with her other dramatic roles in “Elektra”, “Turandot” and “Tristan und Isolde”.

Foster has passed through the big international stages, including the Wagner Bayreuth Festival. She is demanded singer for a series of dramatic roles in Hamburg, Berlin, Tokyo, Washington DC, Budapest, Amsterdam, etc.

Born in Nottingham UK, she has sung since very young. Finishing her studies at the Conservatoire in 1999, she began to work at the Weimar Opera Theatre. There she developed fast into the dramatic repertoire.

Since her first role of the Queen of the Night in “Die Zauberflöte” to the Ring as Brunnhilde as by summer 2008, she made strong impression to the music critics. This is why the management of the Opera in Bayreuth included her in almost the entire Wagner repertoire. In 2013 with conductor Kirill Petrenko Foster showed herself as a strong Wagner singer.

In 2014 Catherine was awarded an Honorary Fellowship of the Royal Birmingham Conservatoire for her presentation on the international stages. In 2018 she was awarded the Reginald Goodall award by the London Wagner Society for her incredibly good performance of roles from Wagner’s operas.

Tweet
More in this category: « PHOTO EXHIBITION FROM THE REPERTOIRE OF THE SOFIA OPERA IN THE PARLIAMENT On 2 February at 16:00 h, during the spectacle CARMEN-SUITE/PAQUITA will be officially presented Maria (Masha) Ilieva’s new book HISTORICAL DANCES. »
back to top