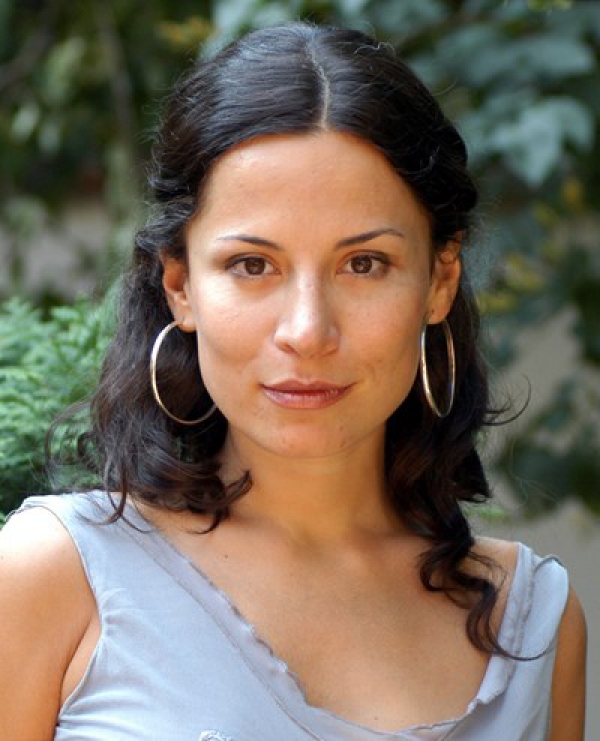 The director of the films “Voevoda”, “Mila from Mars”, etc. – Zornitsa Sofia, will stage Marin Goleminov’s opera “Zahary the Painter” at the Sofia Opera and Ballet, learned “24 chasa”.

The first performance of this comparatively rarely produced contemporary opera – it was written in the 60-s of the past century, will take place on 11 October and will be the first premiere of the Sofia Opera for this season.

This will be also the first attempt in the music and stage genre of the young stage director and artist, whose real name is Zornitsa Popgancheva.

Her graduation film “Mila from Mars” won quite a lot of awards from international festivals, but her name made quite a stir after the premiere of “Voevoda” – a film, dedicated to Rumyana Voevoda, in which she played also the lead role.

“Set designer of the opera production is Chavdar Ghiuzelev, and the costumes are made by Marta Mironska, with whom I have worked on several films”, said Zornitsa Sofia in front of “24 chasa”.

Chavdar Ghiuzelev is son of the great bass Nicola Ghiuzelev, who was the first performer on the Sofia stage of the role of Zahary the Painter in this opera. Aged music lovers remember that at the time at each spectacle of Ghiuzelev, who except for singer, was also painter, who painted on the stage a new portrait.

The opera is centred mainly on “Legend of Zahary’s Sinful Love” by Pavel Spasov, and not on the real biography of the Revival painter.

The second opera premiere for the season will be on 29 January – “The Queen of Spades” by Tchaikovsky, who was not performed in Sofia at least from two decades. It will be staged by Vera Petrova, who staged 4 years ago another popular opera by the Russian composer – “Eugene Onegin”.

On 11 April will be the premiere of “Il barbiere di Siviglia” by Rossini, which is entrusted to the stage director and Director of the Plovdiv Opera Nina Naydenova.

At the end of the season will be the premiere of “Elektra” by Richard Strauss, which will be directed by Acad. Plamen Kartaloff.

For the lead role in the production is invited the recognized as one of the greatest performers of this role in the world at the moment – the singer with British origin Catherine Foster. The born in Nottingham Foster made quite a stir with the fact that during 6 consecutive years she performed the difficult role of Brünnhilde at the Bayreuth Festival, while at the same time she performed also the hardest roles for dramatic soprano – Turandot, Abigaille, etc.

This season there will be two ballet premieres too. On 2 November “Carmina Burana” by Carl Orff will be presented for the first time with orchestra, chorus and soloists. The production of the Italian choreographer Fredy Franzutti was shown to recorded music during the summer festival “Opera in the Park”.

On 27 March will be the premiere of the ballet “1001 Nights” to the music of the Azerbaijan composer Fikret Amirov. It will be done by the choreographer Eldar Aliev, who staged in Sofia his version of the classic “Le corsaire” two years ago. Besides this, the Opera brings back in the repertoire the classic “Paquita”, which will be already performed on one evening with the one-act “Carmen” to the music of Bizet-Schedrin.

Among the new productions there are also two musicals: “Les misérables”, about which “24 chasa” already wrote, and “Shrek”.

The official opening of the season was on 20 September with a gala concert, dedicated to Ghiaurov’s 90th Anniversary.